Havant Borough Council, the Army, Navy and RAF have pledged to work and act together to support serving and former members of the Armed Forces Community including their families who reside and work within the Havant Borough area.

We have signed the Armed Forces Covenant and will work in partnership to deliver the key strategic themes of the supporting action plan.

The principle behind the covenant is that the Armed Forces Community should not face disadvantage because of its military experience.

In some cases, such as the sick, injured or bereaved, this means giving special consideration to enable access to public or commercial services that civilians wouldn’t receive.

The covenant covers issues from housing and education to support after Service. It is crucial to the Government that it, and the nation, recognises the unique and immense sacrifices the Armed Forces Community makes.

The Defence Employer Recognition Scheme (ERS) encourages employers to support defence and inspire others to do the same.

The scheme encompasses bronze, silver and gold awards for employer organisations that pledge, demonstrate or advocate support to defence and the armed forces community, and align their values with the Armed Forces Covenant.

Havant Borough Council received the silver award for this scheme in September 2021.

The guaranteed interview scheme for Veterans is a commitment that Havant Borough Council has made to support the Armed Forces Community, as set out in the Community Covenant.

This commitment guarantees an interview for any veterans who meet the essential criteria set out in the role profile and identify themselves as a veteran.

However, the scheme does not guarantee a job for applicants as selection procedures will ensure the best candidate for the job is appointed, based on meeting the objective criteria of the role profile.

Havant Borough Council recognises the valuable contribution that members of the Reserve Forces make to the UK Armed Forces, our local communities and the workplace.

In August 2022, we adopted a new HR policy that will offer additional support to Reservists during their training and mobilisation commitments. The policy covers training, time off, mobilisation, pay, annual leave, pension, keeping in touch and retuning to work.

Havant Borough Council has produced a booklet recognising the outstanding contribution made by local war heroes. The booklet also includes a borough-wide remembrance silhouette trail. Copies are available from community centres across the borough.

Support for members of the Armed Forces Community

For immediate support in an emergency please call 999 or contact: 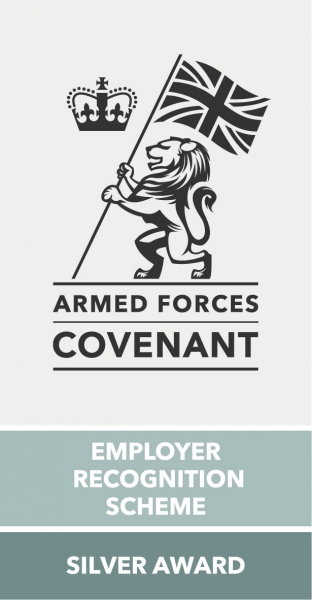